The conference “Teaching Science and Mathematics in Culturally and Linguistically Diverse Settings” took place from May 20-22, 2019 in Cyprus. It was organized as the last multiplier event for the IncluSMe project with the aims to: (a) promote the work that was carried out during the IncluSMe project, especially regarding the role of language in mathematics and science, and (b) bring together researchers, practitioners and stakeholders from around the world to discuss issues pertaining to the role of language and culture in STEM. The conference was organized by the Department of Education at the University of Nicosia, Cyprus, in collaboration with the Unesco Chair on Cultural Diversity and Intercultural Dialogue for a Culture of Peace.

During the first two days of the conference four workshops were organized for teacher educators dealing with: (a) The relevance of language in mathematics, (b) The relevance of language in science, (c) Pedagogical aspects of teaching mathematics and science and (d) Argumentation and explanation in science in diverse settings. Presenters from around the world (Japan, Lebanon, U.S., Luxemburg, Belgium, Greece, Cyprus, UK) presented aspects of their work linked to the role of language and culture in science and mathematics, and more than 10 posters were presented, most presenting aspects of the workpackages developed in IncluSMe.

During the last day of the conference the participants worked in groups and prepared key points that will form a report on the role of language and culture in the teaching of mathematics and science. Some of these key issues discuss the role of assessment, the use of community as resources to support the school and the students, and the diversity of situations across Europe. 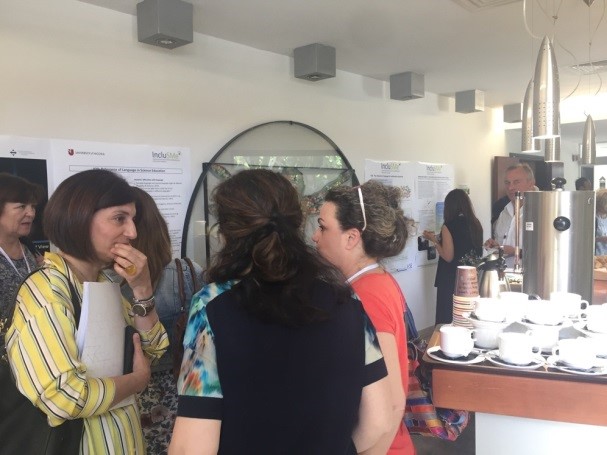 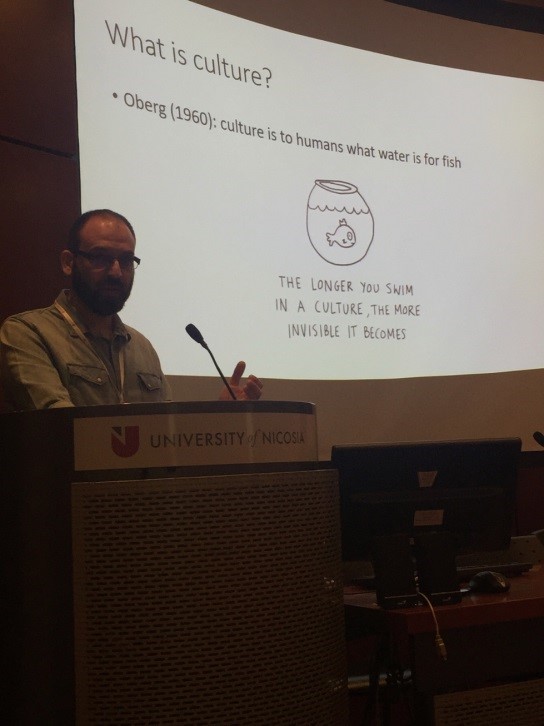 The project Intercultural learning in mathematics and science education (IncluSMe) has received co-funding by the Erasmus+ programme of the European Union.

We use cookies to ensure that we give you the best experience on our website. If you continue to use this site we will assume that you are happy with it.OkPrivacy policy